The Cattle Are Lowing, The Dragon Awaits 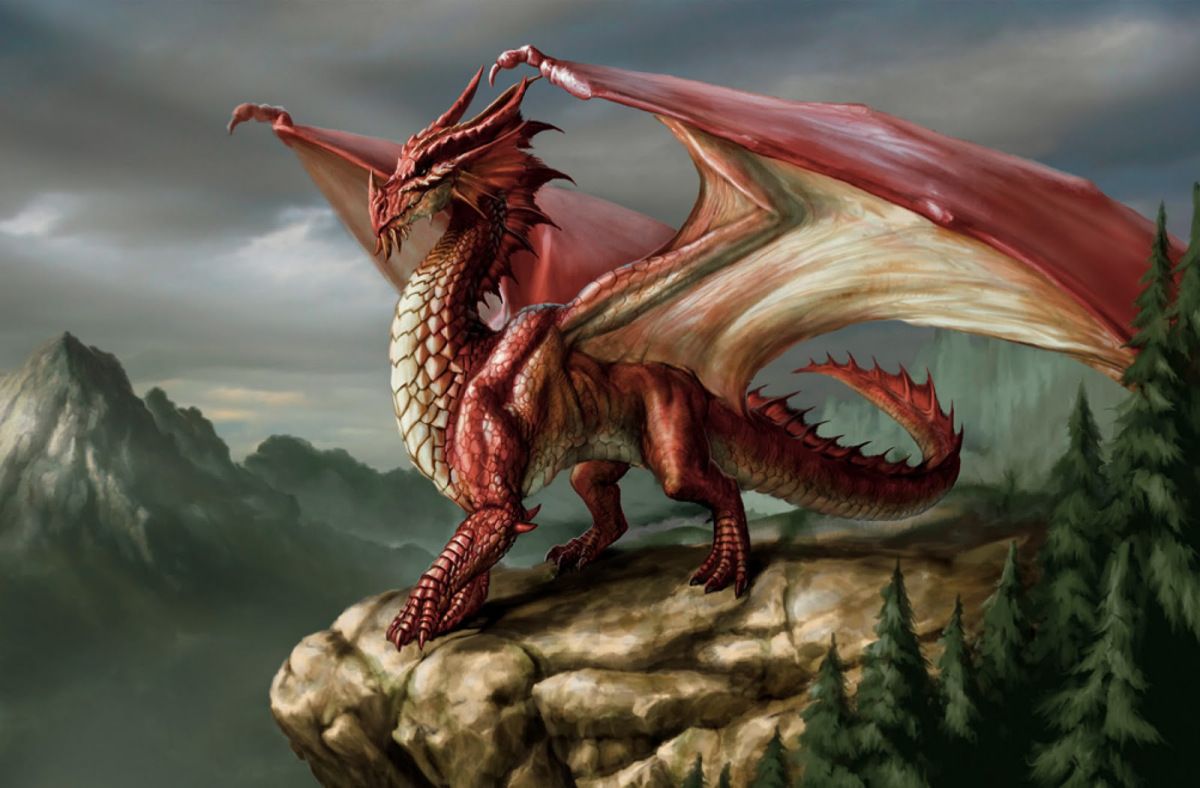 Last week I was searching online for “nativity ornaments” as I quite like the idea of having one of those first Christmas scenes on a side table. And of course being the contrarian I am I was looking for just the right piece; an item a little bit different. You know, something in ancient Andalusian soapstone carved by a reclusive Peruvian sculptor descended from celibate Incan monks.

As I pondered various options I was reminded of the Mr Bean Christmas special where he interrupts the serene creche with a T-rex. It is of course hilariously funny for an extinct carnivore to find its way into that iconic first century moment. The clash is as disturbing as it is comical. The misplaced dinosaur raises the prospect of death and carnage where there should be no such thing. Of course the picture we have of that Bethlehem stable is one of peace and tranquillity, Jesus, the son of God, his mother Mary, father-Joseph, shepherds, wise men, the obligatory and well-behaved sheep and cow, and of course the guiding star.

But what if Mr Bean’s introduction of a T-rex is closer to the truth than our traditionally accepted farm animals? While it’s perfectly reasonable to expect there might have been livestock in a barn, they’re not mentioned in any of the birth narratives. So what’s this about a T-rex, you say? In the Revelation of John chapter 12 we have a rarely cited Christmas text that speaks of a dragon that, “stood before the woman who was about to give birth so that when she bore her child he might devour it.”

Spoiler alert: the dragon doesn’t eat the Christ child. What this scene does bring into sharp focus is the critical importance of Christmas far beyond the commercialised abomination it is today. The entry of Christ into the world represents the beginning of a spiritual event on which all history pivots; the life of the saviour; incarnation, ministry, transfiguration, passion, death, resurrection, and ascension. And none of this was lost on the powers of evil who sought to destroy humanity. Those who stand as enemies and opponents of the mission of God, the redemption of all people from their sin, the rendering of God’s justice, and the renewal of all creation.

The End Of Death

Evil comes and despite its death-throws tries to continue its work; of alienating the Father from his children. But God always prevails. And Christmas reminds us that in Him we win the otherwise un-winnable battle against forces stronger than us. As Mary says, “he has been mindful of the humble state of his servant.”

Our prayer for you all this Christmas is that after the T-rex of a year we’ve had that you might find comfort. And not in gifts you receive or the sentimentality of an all-too-serene stable, but in the One they named Jesus, who came to save us from our sins. 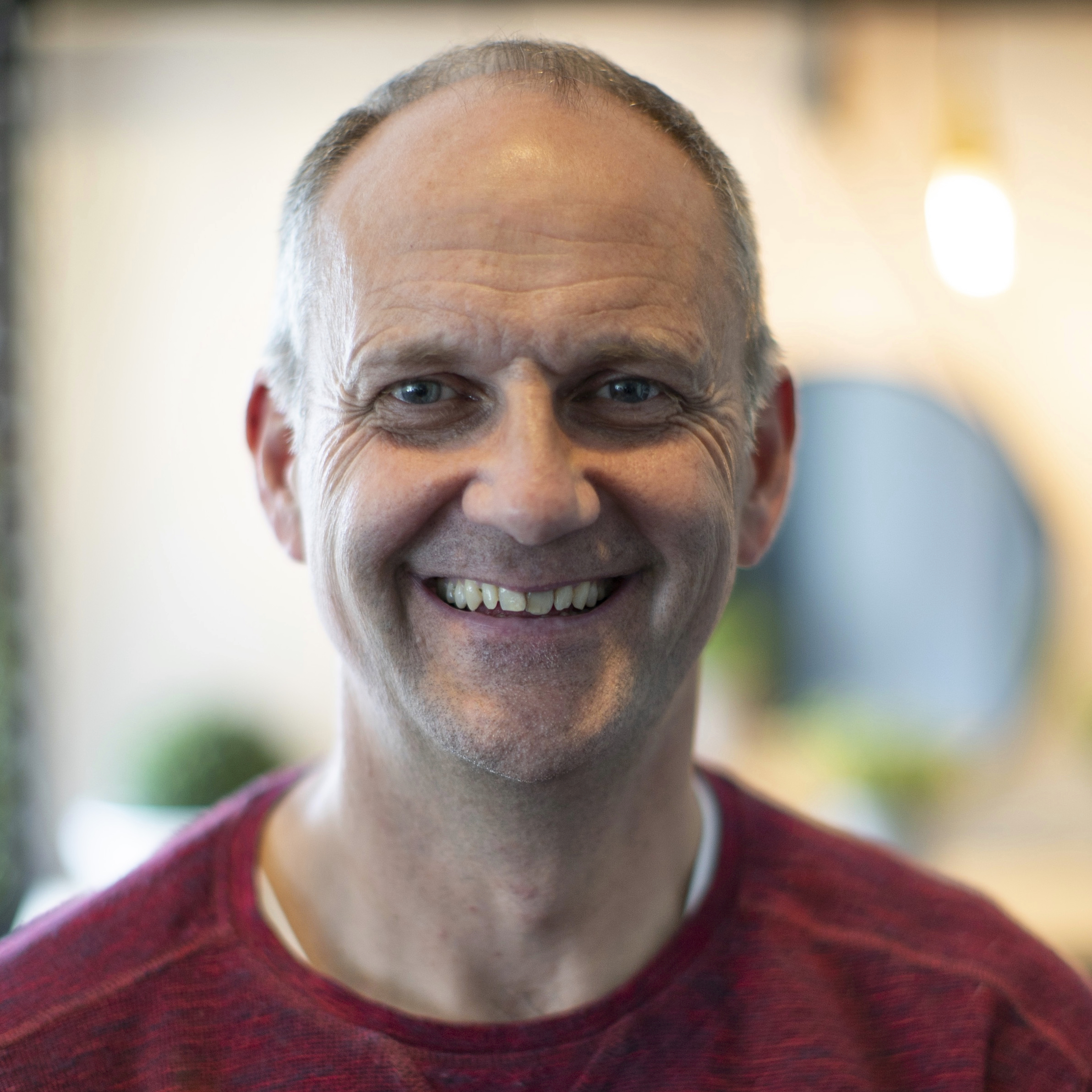 Julain is the CEO of Arrow Leadership International Development and Regional Director of the Lausanne Movement in the South Pacific.